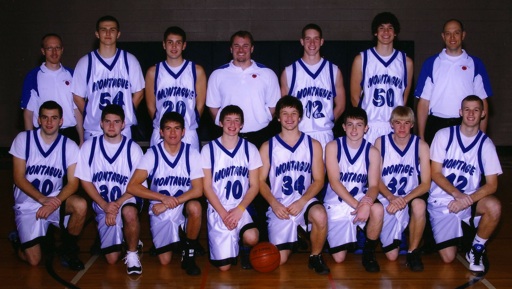 and placing him in the MHSAA state record books

and the BCAM Region 13 Coach of the Year

Academic All State with an overall team GPA of 3.6433